Unfortunately, due to the Covid-19 pandemic, we have cancelled the 2020 Fish Fry. However, we are considering an alternative event for August or September. Stay tuned for more details! 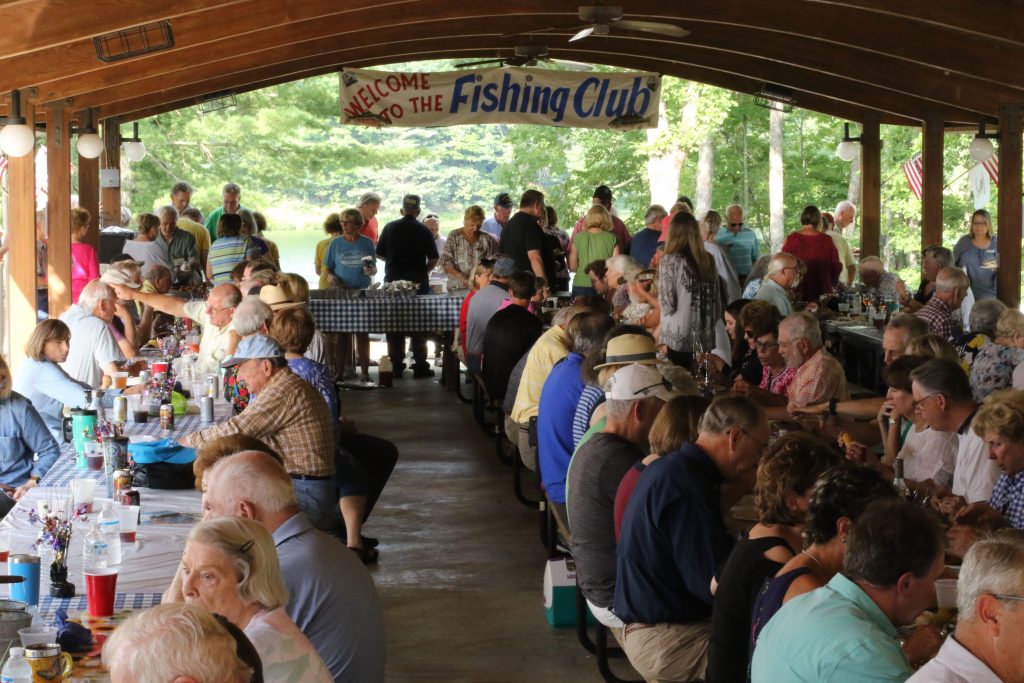 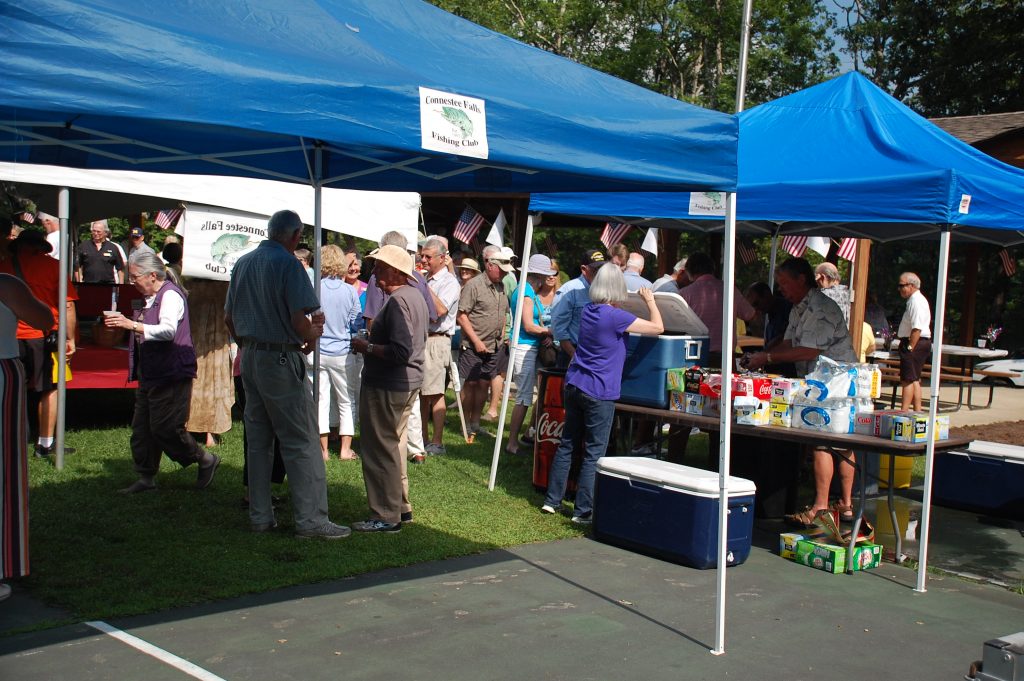 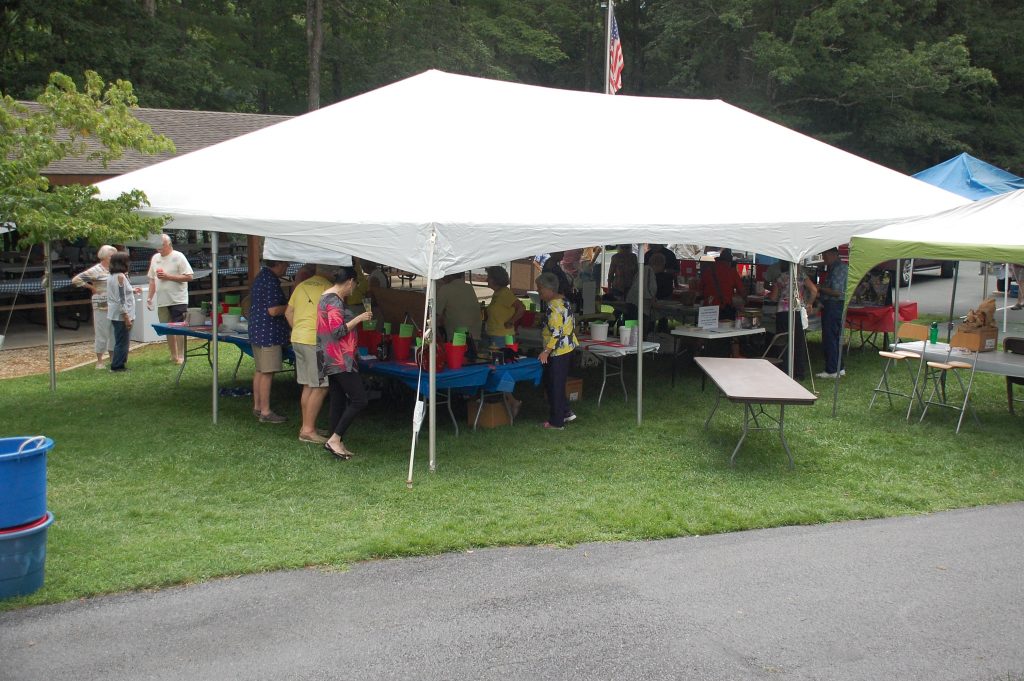 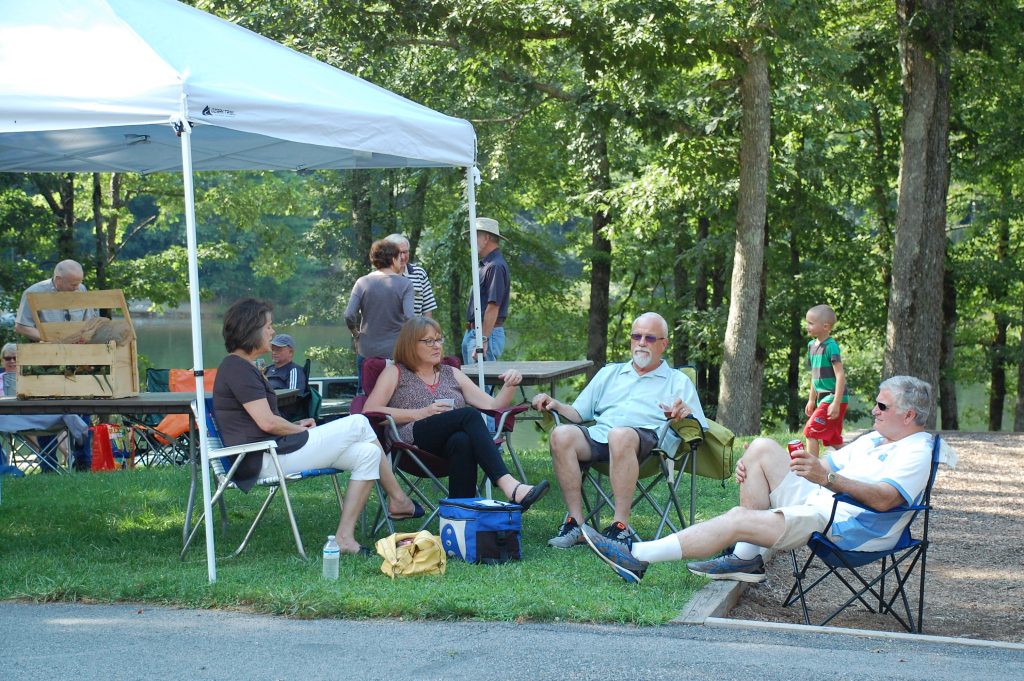